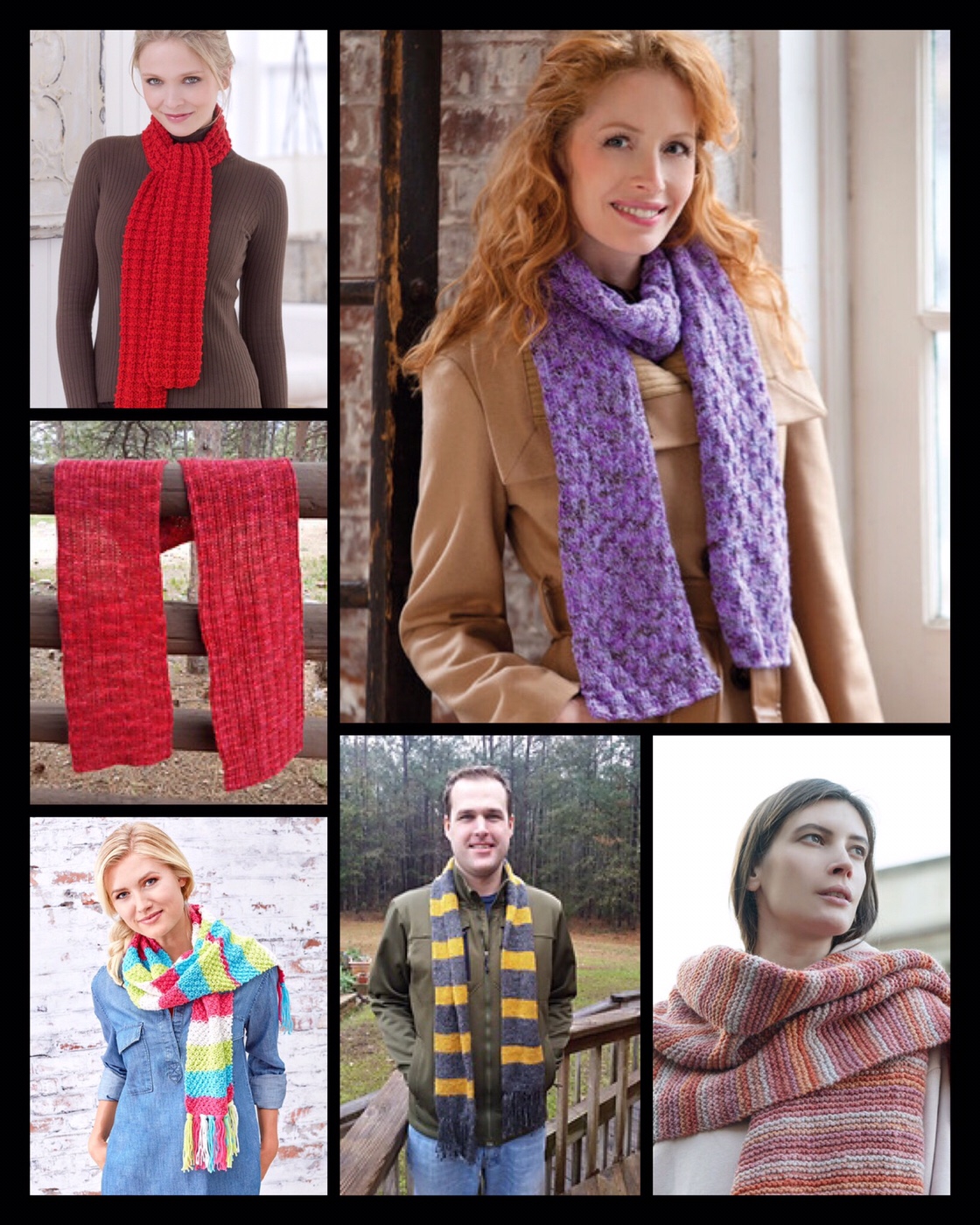 After I completed my Let it Snow Afghan design I decided to give knitting a try once again. On and off for the last 39ish years my Mom and Grandmother have attempted to teach me how to knit. For some reason I just never caught on to knitting like I did crocheting. The style of Knitting that I was taught is the European style, Which is also called German or continental knitting. believe I may have actually figured it out this time.

The first few days I was struggling a lot with the straight needles. So I decided to give circular needles a try. Right away I felt the difference. They are just more comfortable for me to hold.

I have found some wonderful tutorials both pictures and video that have been very helpful for me this weekend.

The first step is learning how to cast on. It is much easier for me to cast on using both Knitting needles instead of one.

Here is a video that demonstrates how to cast on.

After learning to cast on I moved on to learning the knit stitch.

This video is a nice short demonstration on the knit stitch.

After practicing the knit stitch I decided I was ready to make a scarf. For this scarf I am using 6mm needles and I love this Yarn in Strawberry Jam.

Cast on 26 and knit each row this is also called the Garter stitch.

After my scarf is the desired length I will need to bind off. The video below is a nice demonstration on how to bind off.

Right Side Bind Off

Once I have finished this scarf I will hopefully be able to master the Purl stitch. Below is a link to a video that demonstrates the Continental style Purl stitch,

Crochet Away the Crazy

Welcome to our Store Dismiss